Military History in the north of Ireland and beyond 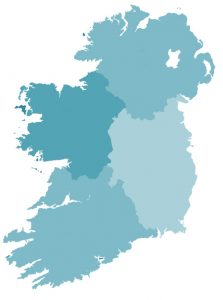 Background: With under 2 million inhabitants, Northern Ireland is a region of six counties lying on the periphery of Great Britain, and part of the United Kingdom. Ulster, one of four provinces in Ireland, is made up of a further three counties part of the Republic of Ireland. Partition in 1921 saw the creation of a geographic border separating what is now Northern Ireland from the Irish Free State (1922). For what is a relatively small island, we have more than our fair share of military history and conflict archaeology to discover.

Once a thriving region on what is geographically the first port of call for traders crossing the Atlantic to the West, Belfast was once host to the worlds largest shipyard, ropeworks, linen producing centres, and tobacco manufactory. Plantation, famine, and decades of civil violence combined with major world events have added to the difficulties faced by the determined population, however; the Irish are a warrior race, albeit a divided one. Estimates are that over 206,000 men of Irish birth fought for the British Army in the First World War, while at home in Dublin violent rebellion against the British state broke out. Two decades later in what was to become the Second World War, top British Generals such as Montgomery, Auchinleck and Brooke all had firm roots in Ireland, and it is suggested that almost every US serviceman to serve in that conflict set foot in Northern Ireland en route to mainland Europe.

Attempting to set what is a complicated political situation aside for the purposes of this project, I aim to look in detail at the rich military history encapsulated in the north of this ’emerald isle’ spanning the twentieth century. When you look closely enough you will discover that we are surrounded by clues to our past, and in many rural areas some of the unique sites have been left almost untouched since the day the doors were closed and forces withdrew.

Why Ulster? I have chosen the region of Ulster to represent this site given the relatively immaturity of Northern Ireland as a region, established less than a century ago, and also to represent the historic ties of Ireland to Britain, peaceful or otherwise. Paying testament to this are sites such as the seven ‘Treaty Forts’ on the shores of Lough Foyle maned by British troops even after the establishment of the Irish Free State in 1922, and the air corridor granted to the Royal Air Force during the Second World War. 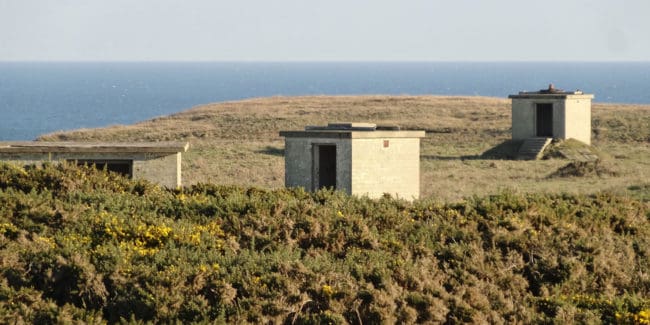 The problem with not having a single platform that best collates the information and photographs I have collected over the... 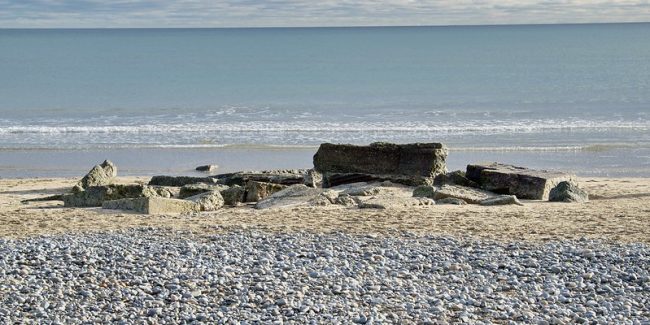 A study of the pillbox at Murlough Beach

For those of you who are familiar with the beach at Murlough Bay nature reserve, you may have noticed a... 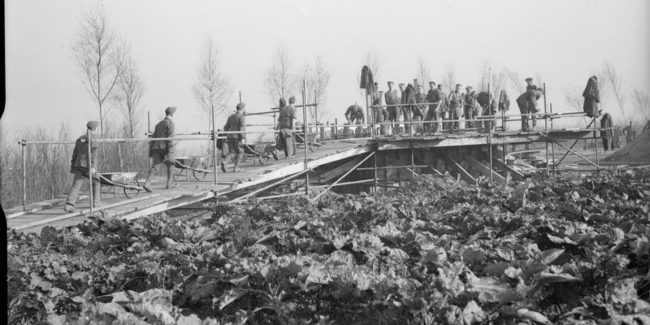 How long did it take to build a pillbox? 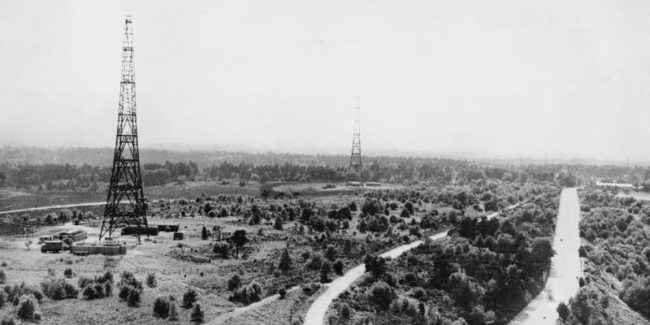 The use of radio technology transformed the air war during the Second World War. In a short space of time... 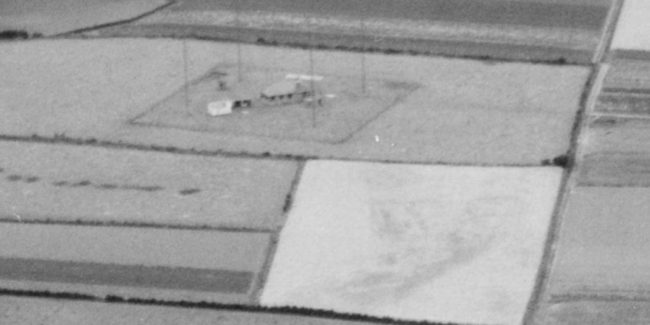 It is well acknowledged that signals intelligence, or SIGINT, was one of the tools that allowed the allies to shorten...