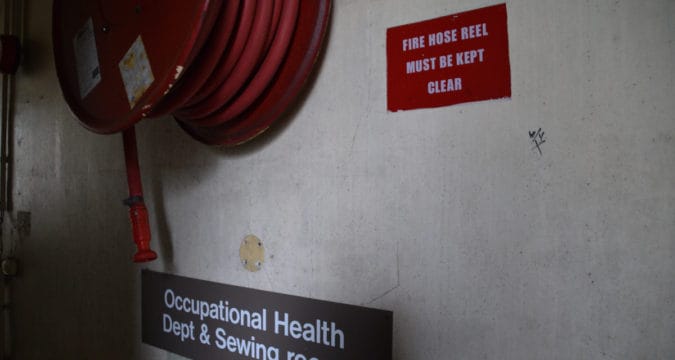 Situated in the leafy suburbs of South Belfast, Belvoir Park Hospital has lain empty since 2006 when the remaining healthcare operations moved to the City Hospital. Belvoir opened 100 years earlier in 1906 as the Purdysburn Fever Hospital and had a long and fruitful history being the site of Northern Irelands only cancer unit for decades, and it was also the site chosen to house the country’s first CT scanner in the early 1980s. Since closing, the site has been sold and earmarked for residential development, and has its fair share of unwelcome visitors in the form of URBEXers and vandals. Site security keeps a firm handle on these troublemakers! I visited in 2015 to have a look at what remains on site, and while being a fairly brief visit, I got a feeling of the scale and significance of this site. Below are some of my photographs taken in April 2015.