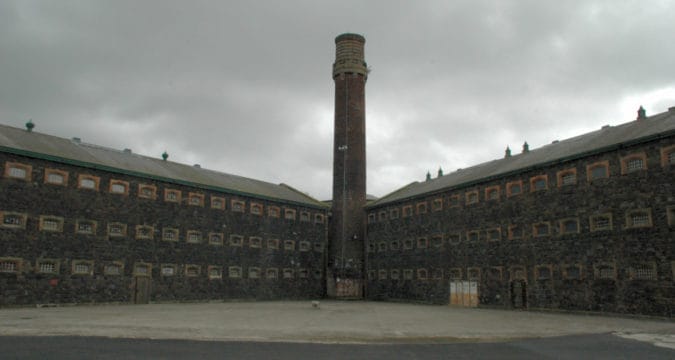 After being built in 1845, Crumlin Road Gaol, later to be named HM Prison Crumlin Road, was operational for 151 years until its closure in 1996. Through its rich and troubled life, it saw the incarceration of many notable personalities, including some of the country’s politicians during the many years of ‘troubles.’ I was lucky enough to visit and have unrestricted access to the site in 2008, and armed with my Nikon D70 I endeavoured to record some of the Gaols more interesting features and atmosphere before it was cleaned up and opened to the public.

Unfortunately the lighting wasn’t the best, and I was ill equipped without a tripod or external flash. But I hope that these photographs do the site justice.